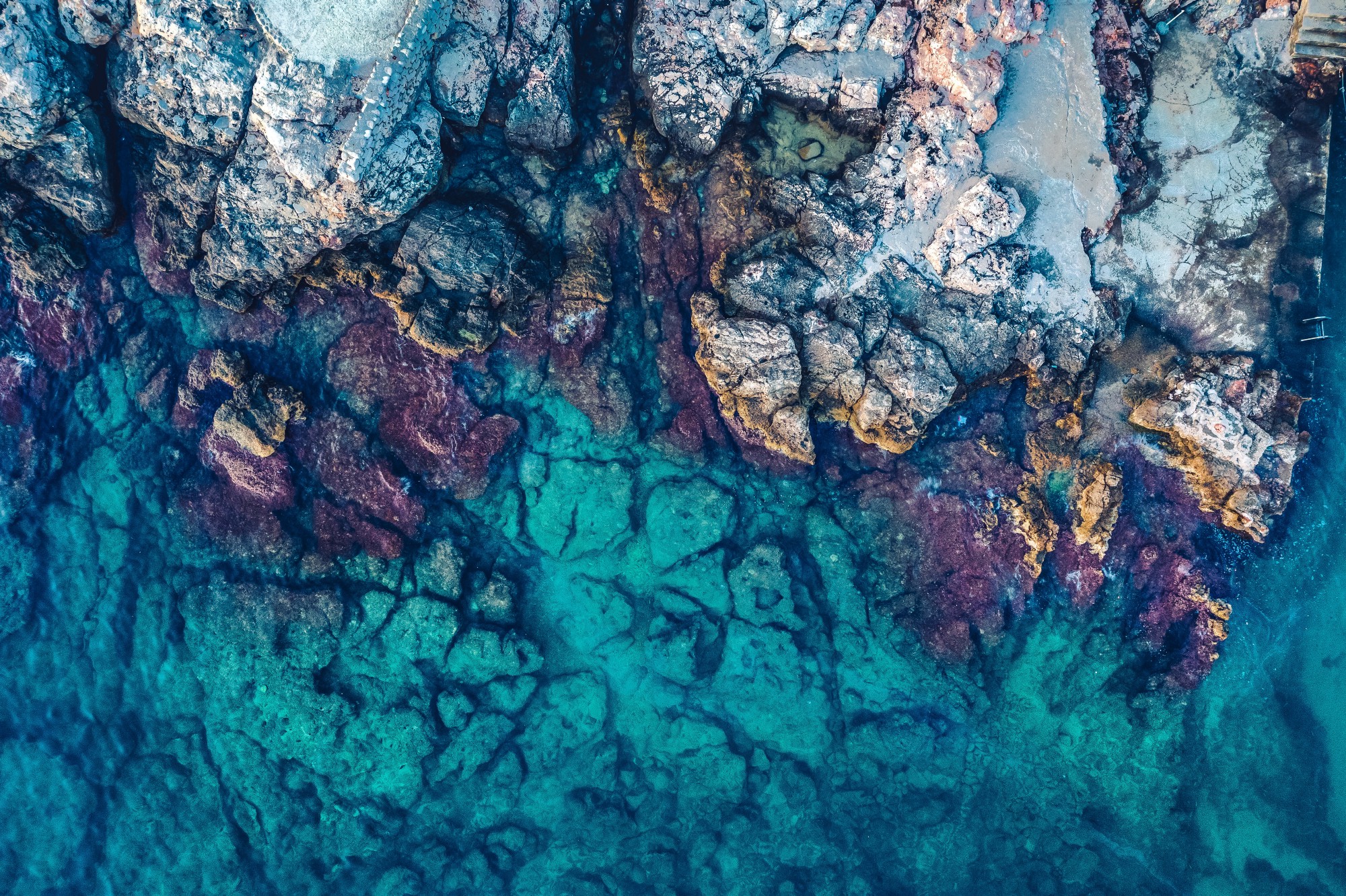 Imagine an organization in the cloud, radically decentralized, without bosses. Its rules are written in code, so-called “smart contracts” and enforced automatically, secured by cutting-edge distributed ledger technology — aka the blockchain. Its participants flock around it from all over the world, launch proposals for what projects to work on, and share the spoils in the form of cryptocurrency tokens, distributed via smart contract after successful completion of the deliverable.

This alien creature is called a DAO — a decentralized autonomous organization — and it is a hungry beast. Since its first major emergence in 2016 it has captured the imagination of thousands of people worldwide — mainly software developers — who devote their time, energy, and skill to various DAOs, often crypto projects, such as MakerDao that revolutionize and disrupt the finance industry and created the field of DeFi — decentralized finance. Anyone with an internet connection and the necessary skill can join in and contribute to and earn in these new organizations.

Blockchain technology dramatically eases coordination and collaboration between strangers, since the economic actions are executed by software code in a ‘trustless’ manner. There is a high degree of transparency and auditability since anyone can check the records on the distributed ledger, which is highly tamper-proof due to it being stored on decentralized nodes of a network instead of centralized on a single server.

It is an exciting time for pioneers, but it can be very messy as well, as evidenced in the major hack of “The DAO”- the first noteworthy instantiation of this new form of organization. A hacker had found a way to exploit a bug in the code and siphoned off the equivalent of 70 million dollars. This forced the Ethereum developer community (the number two cryptocurrency after Bitcoin) to make a hard fork, leaving the old fork, Ethereum Classic, behind to rewrite and fix the code.

Challenges that DAOs are struggling with

Apart from Black Swan events like the one above there are more mundane challenges that DAOs haven’t quite solved yet. In an article for Decrypt, Matt Hussey and Adriana Hamacher summarize the main challenges as follows:

🏢 Flat structure — by not having a clear authority figure, or chain of command, decentralized organizations are slower to operate as decisions take longer to make.

😡 Disagreements — when the community disagrees strongly, it could split the organization into two.

👸🏽 No change — in some DAOs, those with the most tokens call the shots, so governance looks very similar to traditional organizations.

⚖️ Legality — minefields abound in relation to token projects that might be deemed to be securities.

READ THE FULL ARTICLE ON MEDIUM 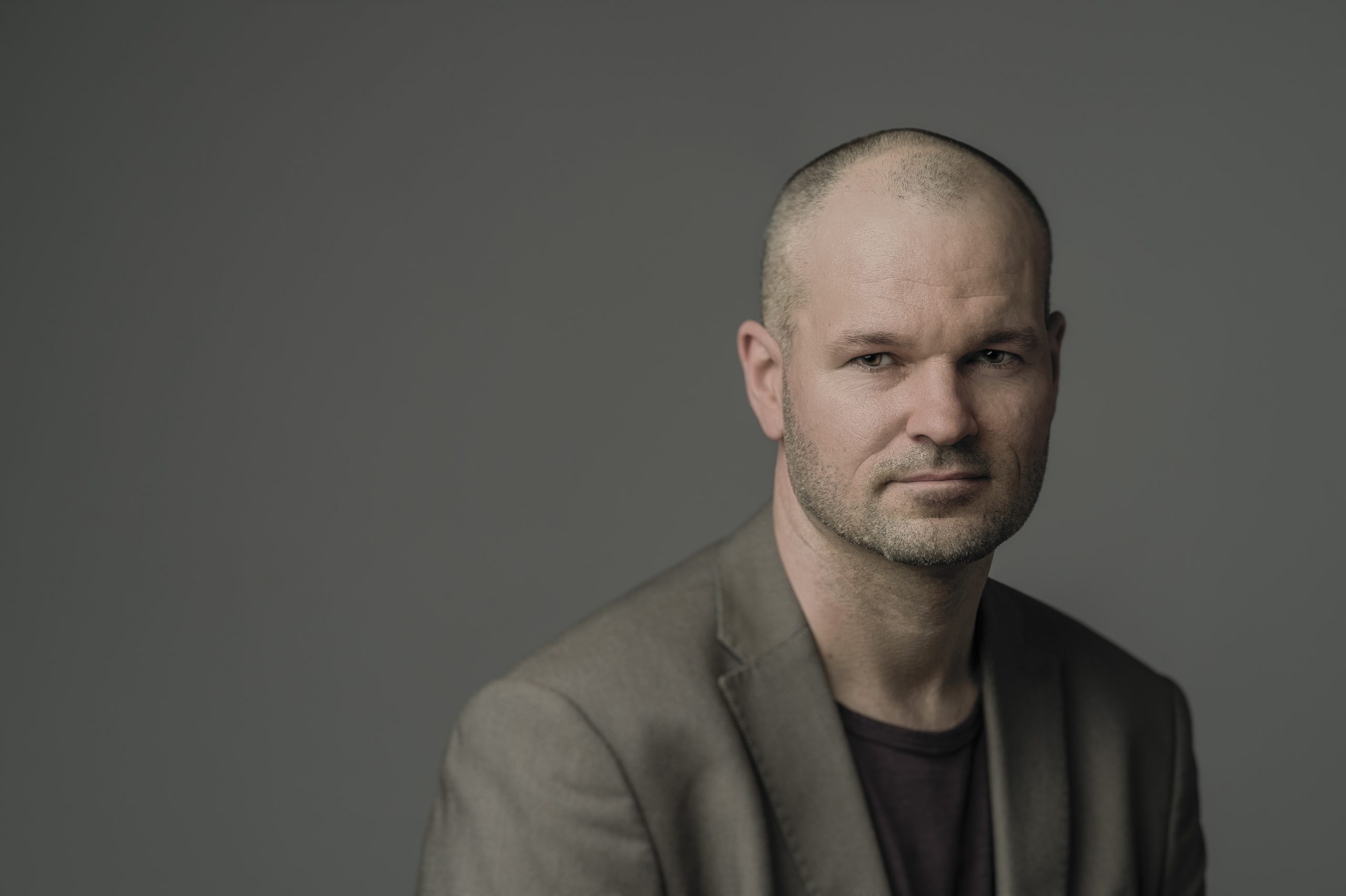 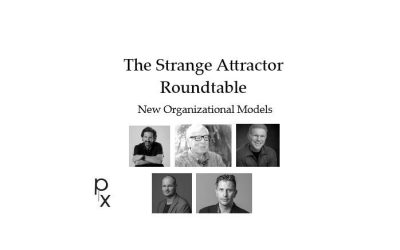 Outcompeting Game A: New Organizational Models for a Game B World

END_OF_DOCUMENT_TOKEN_TO_BE_REPLACED 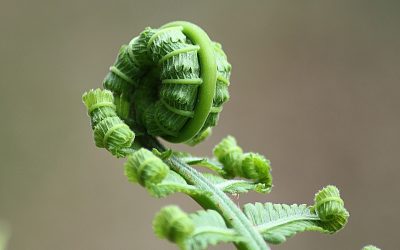